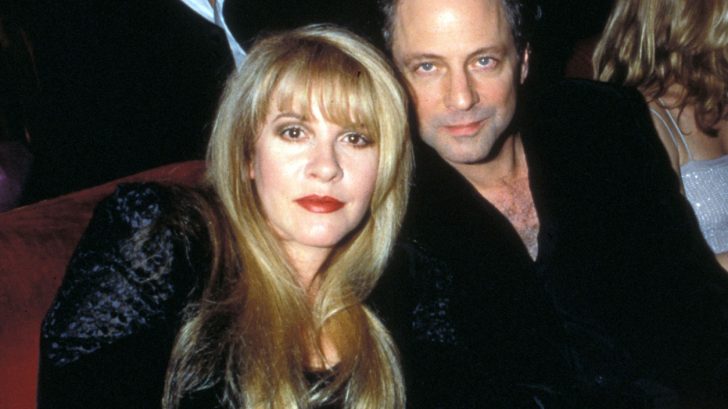 “Destiny did not take us that way – it took us straight into Fleetwood Mac.”

In a perfect world, Fleetwood Mac songstress Stevie Nicks would have been able to have it all; her career, success, and the one great love of her life, Lindsey Buckingham. Sadly, that’s not what destiny had in store for the 68-year-old rock legend when after years of struggling alongside Lindsey as musical act Buckingham-Nicks, the door to megastardom as the newest members of Fleetwood Mac burst wide open, ultimately tearing the longtime couple apart in their pursuit of fame and fortune.

More than 40 years later after their explosive breakup, Stevie and Lindsey are the best of friends, still chugging along with Fleetwood Mac and breaking hearts of fans worldwide with their intense onstage chemistry – but according to Stevie, she isn’t the only one who wishes things had gone another way. In fact, she says Lindsey still blames the end of their great romance on one thing:

It’s hard to imagine a world without Fleetwood Mac as we know them, and even harder to imagine a Fleetwood Mac without Stevie Nicks and Lindsey Buckingham. Would Lindsey putting his foot down and saying ‘no’ to the offer of joining the band have steered the pair in down a path that included marriage, children, and a happily ever after? Or would their great love affair still have come to an end, leaving both Stevie and Lindsey without each other and wondering what could have been had they joined Fleetwood Mac? We’ll never know, but at least we still get to see our favorite pair together every night, even if it’s only for a little while.