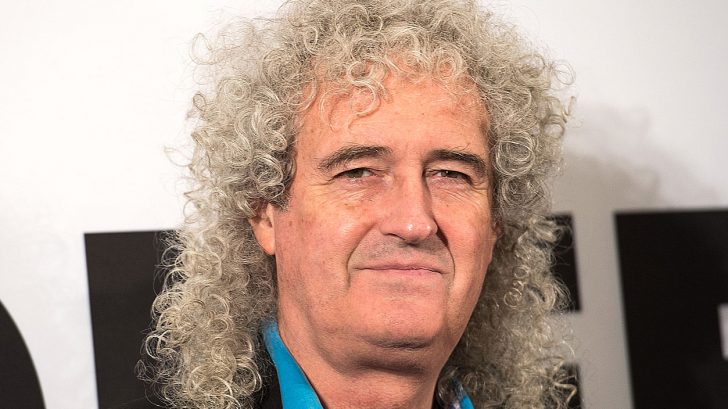 The Truth About ‘Bohemian Rhapsody’

The passion project of Queen’s Brian May and Roger Taylor ‘Bohemian Rhapsody’ is just about to wrap up filming and head into postproduction, which is remarkable considering that this film has had its share of speed bumps along the way. Former director for the film Bryan Singer was fired by 20th Century Fox just before principal photography wrapped up. Reasons for the firing included being unexplainably absent from shooting and apparent on-set confrontations with lead star Rami Malek (actor portraying Freddie Mercury) where Bryan supposedly threw something at Rami.

Nevertheless, production is full steam ahead and the film will debut on Christmas Day, 2018, which isn’t surprising given what Brian May just said in a recent interview with TeamRock.

“We’re finally seeing it coming to fruition, although I can’t say too much about it. Eight years we’ve been working on getting it off the ground. Roger and I – to some extent against our will – have hung in there for all this time. But finally we’ve arrived at a place where we have the right director and the right script and we feel good about it. We’re very conscious that we get one shot, and if we don’t do it, someone else will do it badly. We will do it without avoiding anything – any aspect of Freddie. But we will try to keep it all in balance. I think if we get it right it will crystallize the way the world understands Freddie. We don’t want to present him as some kind of unreal person. He had, like the rest of us, his great bits and his not-so-great bits. And in a sense there’s a kind of superhero quality to him. I think if we get it right, people will appreciate all over again what a great bit of machinery Freddie was.”

Initially, it was a bit hard to fathom that this project has been an 8-year-long brainchild, but looking back at the legacy of Freddie Mercury and Queen as a whole, it’s not hard to believe. Everyone involved with this film obviously want to get it right, and judging by the ensemble, crew, and story, the film will do just that!