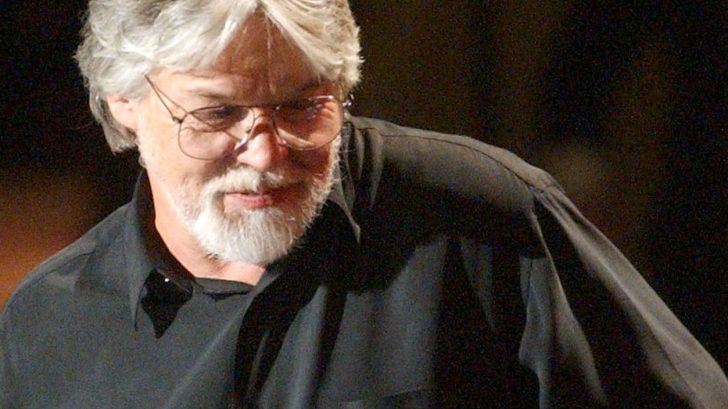 Last month, rock legend Bob Seger was forced to postpone all 19 dates on his long awaited Runaway Train Tour. Initially citing an ‘urgent medical issue concerning his vertebrae’ as the reason, Seger was fairly quiet about the exact nature of his medical issue, revealing only that he’d undergone some sort of back surgery to address the issue; today he’s revealed what that ‘urgent medical issue’ was, and it sounds unbelievably painful.

In an interview with the Detroit Free Press, Seger revealed that he’d been suffering from a ruptured disc in his neck and a ‘severely pinched’ spinal cord. The trouble began in September when tingling hands sent him to a doctor; MRI results showed the ruptured disc and pinched spinal cord, but with no pain accompanying his tingling hands there was no real cause for alarm. Seger soldiered on with strict instructions to “run for emergency” if he began to drag a leg, doing exactly that when he awoke weeks later to find that he couldn’t walk without dragging his left leg.

“I said, ‘OK, that’s it! Pulling the plug!’ “ Seger says. According to his doctor, continuing to perform would have risked permanent nerve damage.

Seger underwent a cervical laminectomy on October 20th – a grueling spinal operation done through the back of his neck that left him in severe pain, but would ultimately protect his larynx: the lifeblood of the voice that’s given us “Like A Rock” and “Turn the Page”. With three months of recovery ahead highlighted by daily therapy, zero singing allowed, and barely being able to walk, Bob Seger is on the mend, finally able to get around by himself despite being plagued by neck pain that really only goes away when he’s asleep.

Here’s hoping for a full, speedy recovery for Bob Seger and an even quicker return back to where he belongs: the stage. Stay tuned to I Love Classic Rock and to Bob’s official website for more updates, rescheduled dates, and further announcements as they become available.

Below is a list of postponed dates on Seger’s 2017 Runaway Train Tour: