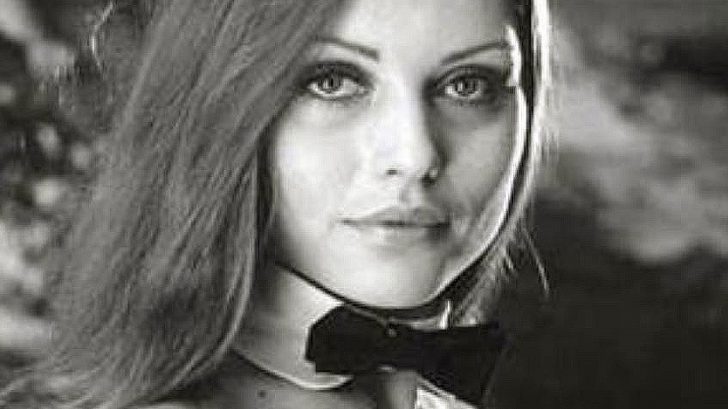 Before our favorite punk icon, fashion maven, and Rock and Roll Hall of Famer was capturing hearts and securing her musical legacy with songs like “Heart of Glass” and “One Way Or Another,” Blondie beauty Debbie Harry made her bones working as a Playboy Bunny at New York City’s famed Playboy Club.

From 1968 to 1973, an almost unrecognizable Harry waited tables at the iconic club while rocking the signature bunny ears, black corset and white cotton tail until a chance meeting with future bandmate Chris Stein launched her into the beginning of what was to be an absolutely incredible career as one of the most successful women in music.

What a dreamboat! Of her experience as a Playboy Bunny, Debbie Harry’s only got positive things to say, saying that being part of this special club “involved a rare combination for a woman in the workplace,” calling the club a unique place in which women could use their assets – beauty, femininity, and sexuality mixed with fierce intelligence and a whole lot of ambition – “to make money and also be really valued as employees. Bunnies were the Playboy Club.”