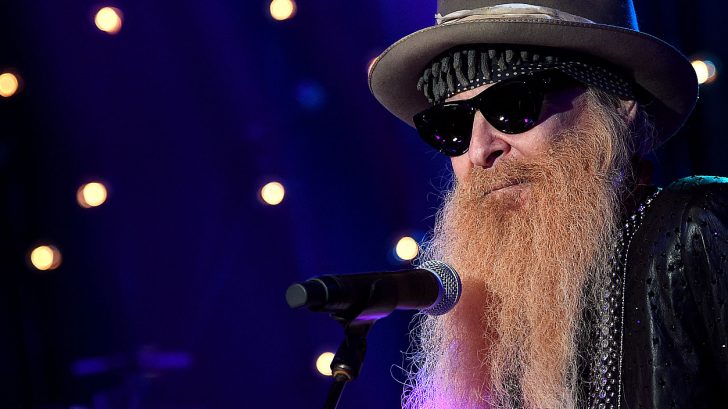 As far as rock stars go, Billy Gibbons really seems to one of the most calm and collected of them all. Easily one of the most laid back guys you could ever meet, Billy Gibbons has often been described as one of the most pleasant people to meet and work with. That being said, that doesn’t mean things can’t frustrate him from time to time, and in this instance, I’d say he’s definitely in the right.

Two nights ago in Newcastle, England, Billy Gibbons appeared at the Civic Theater as part of an up-close and personal tour where he would come on stage, tell stories and play a select few songs. Fans in attendance would have the opportunity to meet Billy and get autographs etc. But that was not the understanding of the fans in attendance that thought that they were buying tickets to see a full-fledged concert. Apparently this was due to misguided promoting by the assigned promoters. Fans pelted Gibbons with glass on stage forcing Gibbons to walk off stage early.

A representative for Gibbons wrote a response to the controversy on his official Facebook page. Here is the statement.

In my opinion, faulty promoting or not, it’s completely disrespectful to throw objects at Billy for something that was clearly not his fault. Either way, we hope for the best for all parties during this time of confusion.