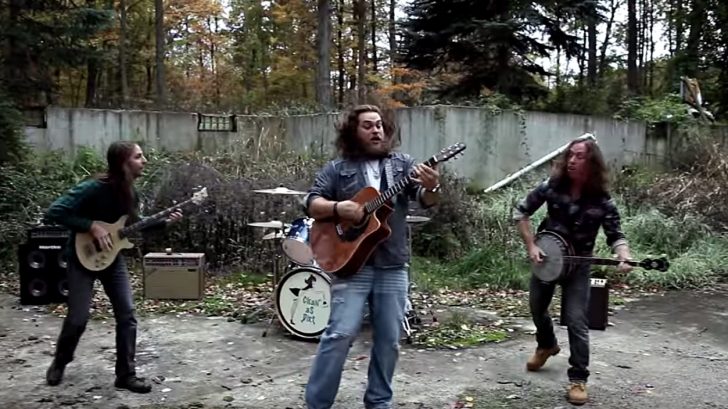 It’s The Pairing You Never Knew You Needed!

Sure, we all know how well different genre pairings can work together. Some examples that come to mind that just go hand and hand include rock & country, rock & rap, country & rap and so on and so forth. In fact, some songs that include elements of more than one genre are so well blended that it can even be hard to decipher which is which. It’s a beautiful thing if you ask me.

But do you think that this next odd pairing can work? The pairing I’m talking about is Thrash Metal and Bluegrass. Sounds like an extremely odd pairing, right? I gotta be honest and admit that when I first heard the concept, the first thing that came to my mind was water and olive oil. The two things that just DON’T go together.

To put it simply, we’ve all heard of southern rock, we’re all fans of it, but this version of it that you can call Thrash-Grass or Blue-Metal (your choice) is something completely new, but you won’t help but fall right in love with it! If this is the direction that music is headed, then I’m on board!

Have a listen for yourself!