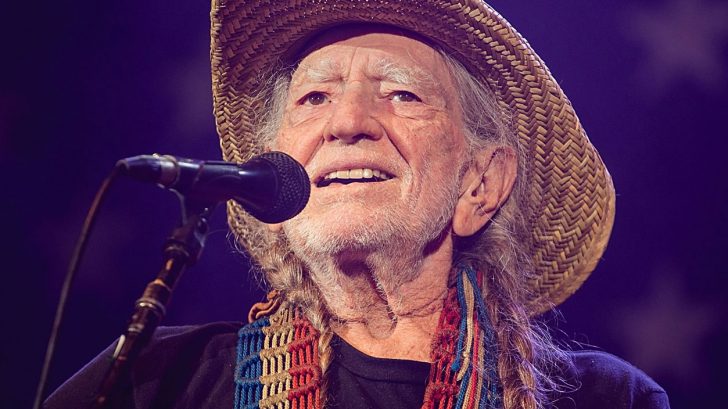 This flu season is no joke, and if you were looking forward to seeing Willie Nelson on tour this month…you’re gonna have to wait a bit.

It’s forced the country legend to step away from the road, canceling all February tour dates to allow the 84-year-old time to recover from his bout of the flu. No need to worry, though – a statement from his publicist was sure to stress that Nelson is doing well and “healthy as ever,” but doctor’s orders call for “a few extra weeks to recover completely” so that Willie can rest his voice and be fresh and ready to resume his tour in Greenville, South Carolina on March 5th.

It’s not the first time this year that Willie Nelson has had to back out of shows due to health issues; last month saw Nelson abruptly forced offstage during his January 6th concert in San Diego after being plagued by breathing problems during the opening song, “Whiskey River” and subsequently canceled a handful of dates due to “a bad cold or the flu”.

Scary stuff In the meantime, below is a list of all affected dates on Willie’s 2018 tour. Take care of yourself Willie, we’ll be here when you’re ready to hit the stage again.

This is a developing story; stay tuned to Daily Rock Box for more updates as they become available.