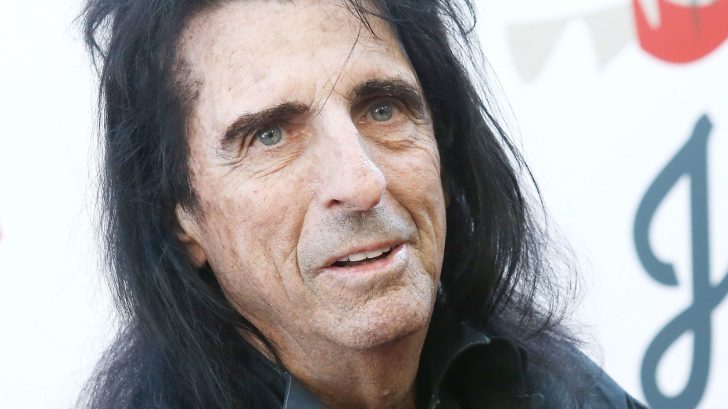 Earlier this year, folks in Hawaii were left reeling after a false alarm signaling a nuclear attack – courtesy of a now-fired technician who for some reason either couldn’t or didn’t hear that it was supposed to be a test, not real world.

Among those waiting terrified for an incoming ballistic missile that would never come was shock rocker Alice Cooper; the 70-year-old was in Hawaii where his manager Shep Gordon resides when the false alarm went out, and though his faith is devout, Cooper found himself in the same position as millions of others around him that day: terrified, in disbelief, and wondering, “So this is it, huh?”

“You never want to see the words ‘imminent,’ ‘nuclear’ and ‘not a drill’ ever in one sentence,” Cooper says.

“I’m looking at it going, ‘Are you kidding me?’ My theology told me I’m gonna go from one paradise to another one, but it’s still a bit of a shock to think, ‘In about 18 minutes, I’m gonna be fried.’ When it blew over everybody was laughing about it, but believe me, it was scary.”

Thankfully, there was no missile and after an agonizing 38 minute wait for an end that blessedly never came, Cooper celebrated his 70th birthday just a few short weeks later – a birthday he jokes the universe was conspiring to keep him away from, concluding “Somebody was trying to keep me from getting to 70, but I’m still here.”

And we’re really, really damned glad for that.