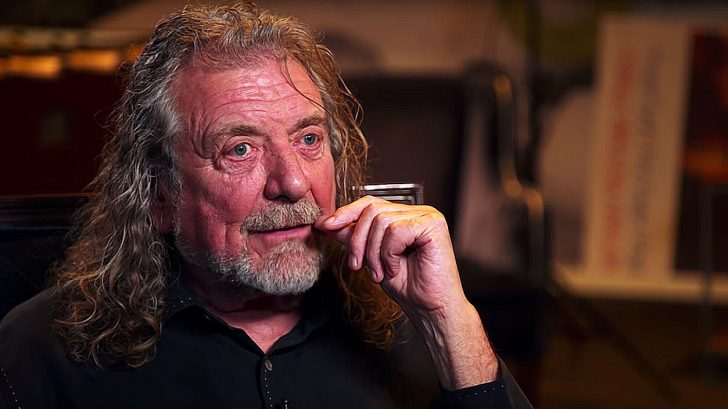 Lead singer Robert Plant is without a doubt a big music buff and his knowledge of music is vast and informative. So it’s clear that his opinion on all things music is held high. That much is relevant even when discussing his personal all time favorite Led Zeppelin song, and his choice probably won’t surprise you!

“Kashmir” is Robert’s “all-time favorite Led Zeppelin song” and it’s not hard to see why. Robert shined in that recording booth when singing this song and it’s often said that his singing is the best part of the entire song, and I have to agree!

See what he has to say about the song in the video below!