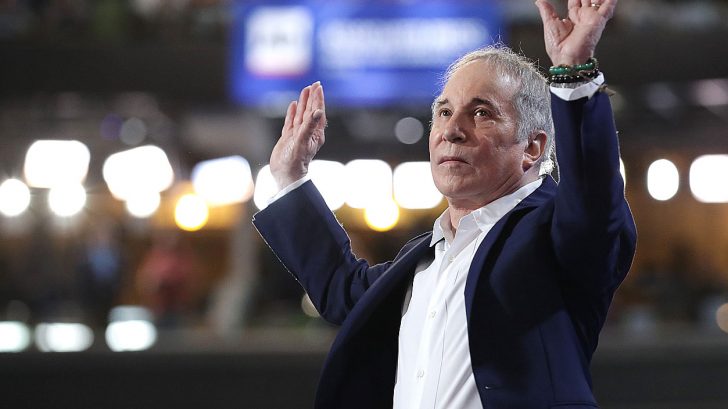 The Time Has Come…

Amidst the news of several rock legends such as Elton John, Lynyrd Skynyrd, Slayer, Neil Diamond, and many others all announcing their farewells, we have news of yet another one doing the same, and this time around is just as sad.

Legendary singer/songwriter Paul Simon has announced a performance at London’s British Summer Time Hyde Park 2018 festival on the 15th of July alongside James Taylor and Bonnie Raitt that is being billed as his ‘Farewell Performance’.

James King, the Senior Vice President of AEG Presents had this to say in a press release… “There is no finer way to close Barclaycard presents British Summer Time Hyde Park 2018 than watching Paul Simon take London on a musical odyssey through one of the most remarkable songbooks in history. Paul, James, and Bonnie all together on the Great Oak Stage has to be the show of the summer and a truly unmissable event.”

Paul Simon himself has yet to comment regarding this announcement, but it was just two years ago that he did comment on the possibility of retiring soon saying that’s it’s “Coming to an end… Showbiz doesn’t hold any interest for me. None.”

As sad as we all are to hear this news, we can smile knowing that Paul Simon leaves behind one of the greatest musical legacies any musician could ever strive to have, and for that we say thank you, Paul Simon!