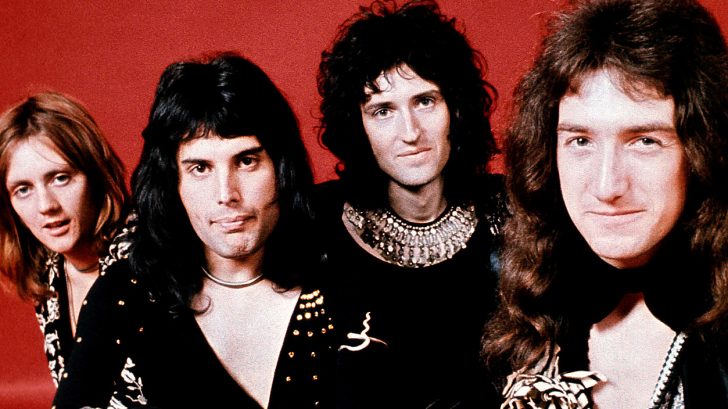 The Long Wait Is Over

For almost 50 years, legendary rock band Queen has been regarded as one of the most iconic and influential ensembles of all time. Their music is nothing short of genius and is thanks to one man, Freddie Mercury. It simply goes without saying that Freddie Mercury was the creative genius behind the band and his legacy tells as much. Of course, that wasn’t without the help of the three stellar musicians behind him all of those years, Brian May, Roger Taylor, and John Deacon, and they’re all about to receive the one award that they’ve always deserved.

It was just announced that Queen will be among many to receive a Grammy Lifetime Achievement Award. In my humble opinion, this is the award that they were destined to get. Queen will receive this award alongside Neil Diamond, The Meters, Louis Jordan, Emmylou Harris, Hal Blaine, and Tina Turner.