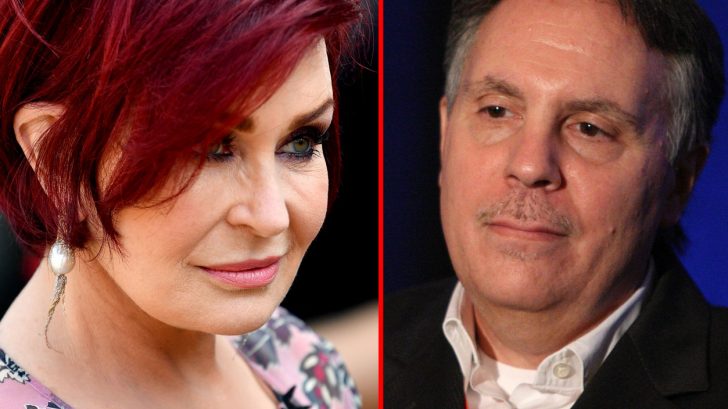 Where Ozzy Osbourne goes, trouble follows – but behind trouble is Sharon Osbourne, ready and willing to do battle. As the 69-year-old prince of darkness prepares to embark on his final solo tour, his wife and manager of the last three decades says that he’s being blackmailed as a result of a feud between LiveNation and AEG Live, forced by AEG Live CEO Jay Marciano to perform against his well at a venue he doesn’t want to appear at.

Let’s back up here. Back when Sharon and Ozzy were laying out the road map for No More Tours 2, they expressed a desire for Ozzy to perform at London’s O2 Arena on February 11, 2019; AEG, who owns the O2 Arena, said it was fine, with one condition – because the tour itself is being put on by rival competitor Live Nation, Ozzy would have to agree to play LA’s Staples Center, also owned by AEG, if any show was to take place “within 25 miles of the city and was produced by Live Nation.”

Sharon Osbourne was not. Having. It.

Shame on @AEGpresents / @AEG_Presents for bringing artists into a power struggle you're having with your competitor, @LiveNation https://t.co/9jh0T5crOK

The 65-year-old manager came out swinging, sending an email to AEG that read “Shame on AEG for bringing artists into a power struggle you’re having with your competitor, Live Nation. I can assure you that Live Nation would never strong-arm an artist into playing a venue they’re not comfortable performing in” before returning the contract to play at the Staples Center unsigned.

AEG Live CEO Jay Marciano replied, not realizing that he was adding fuel to the fire and testing patience that Sharon really didn’t have:

“Thank you for your note,” Marciano replied. “Please understand this dispute is between the Forum and Staples Center and we couldn’t agree with you more — it should always be the artist’s choice. We long for the days when artists and fans came first.”

Sharon fired back, calling the situation a classic case of “childish playground tactics” and threatened legal action, calling AEG out for what she’s alleging is blackmail.

“This is a staggering attempt to blackmail Ozzy into playing your venue in Los Angeles,” she said.

“It is also a complete abuse of bargaining power and not conducive to a free market. If you do not confirm the date for Ozzy at the O2 in London then I will be forced to take legal action against AEG Live without delay. I cannot be involved in a squabble between two venue owning promoters as my interests only lie 100 percent with Ozzy.”

At the time of this writing, neither AEG Live or Jay Marciano have responded to Sharon. Something tells us, though, that fans can expect to see Ozzy at the O2 next February.

The Staples Center? Not so much.