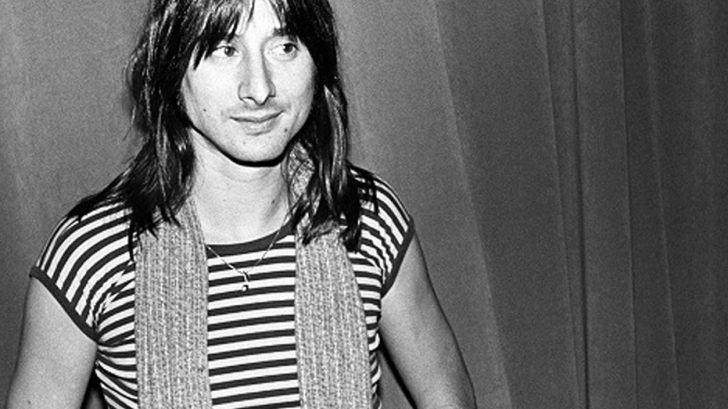 Let’s be honest: we were all a little in love with former Journey frontman Steve Perry. With his boy-next-door good looks, magnetic stage presence, and legendary voice (wait…did we mention his boyish good looks?), Steve held Journey fans captivated fans worldwide from 1977 until he broke our hearts in 1998 with his departure from the band. Since then, Steve’s been a busy man; these days he’s in the studio working on his first solo album since 1994, a follow-up to For The Love Of Strange Medicine and we’ve even heard rumblings of the “Faithfully” singer maybe even joining his former band Journey again sometime in the near future.

In honor of the man that’s been our junior high crush for the last 4 decades, here are 7 times Steve Perry made you fall in love with him all over again!

1. The Time He Sang “Oh Sherrie” And You Suddenly Really, Really Wanted Your Name To Be Sherrie

Steve was adorable, even when pretending to shoot a really terrible music video starring himself and then-girlfriend Sherrie Swafford – you know, the one who inspired 1984’s “Oh Sherrie”.

2. The Time Steve Got Super Excited About His Own Song At A Giants Game

In 2014, the former Journey singer was caught singing along with a crowd of Journey fans at a San Francisco Giants game. He’s cute, fun to be with AND a Giants fan? Sign us up!

3. The Time He Sang “Bring It On Home” With Fellow 80’s Heartthrob, Jon Bon Jovi

Listen to that crowd when “The Voice,” Steve Perry steps up to the mic for this cover of “Bring It On Home”! Sorry Jon, you didn’t stand a chance that night!

4. The Time Steve Perry Made A Return To The Stage After 19 Years

The rock gods smiled on us when Steve Perry made his return to the stage after 19 years with the Eels, dispelling any rumors about having lost that golden voice. We won’t lie – “Open Arms” left us a little weak in the knees!

I mean really – can you blame us? Taken from Journey’s 1981 show in Tokyo, Steve Perry was never dreamier than when he slinked across the stage singing “Lovin’, Touchin’, Squeezin'” to a crowd as crazy about him as we are.

6. The Moment When Steve Perry Announced Plans For A Brand New Album 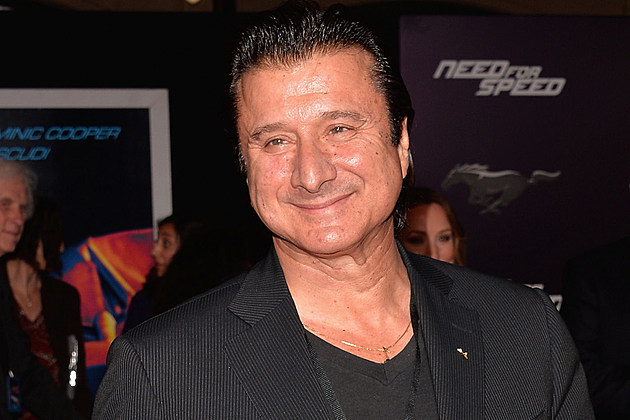 Yep, you read right! In late 2015, Steve announced plans for a studio album – his first since 1994’s For The Love Of Strange Medicine. He’s been in the studio since March of last year, working hard at what we’re sure is going to be an absolutely amazing third album. It’s Steve Perry – we loved him 4 decades ago when he came bursting onto the scene with Journey, and we love him even more now as he gets ready to embark on his next musical adventure!