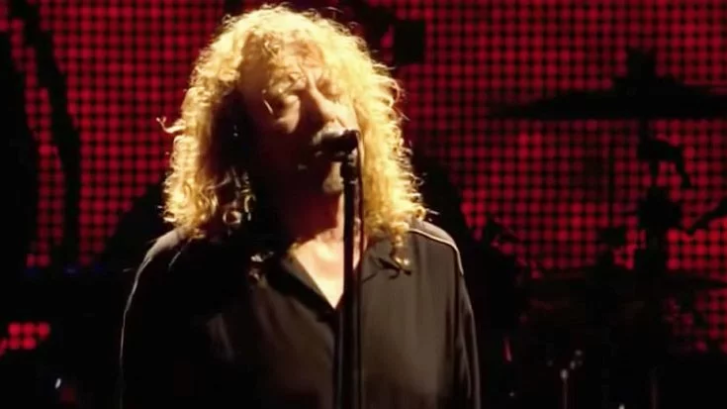 It’s pretty hard to imagine Led Zeppelin putting “twists” on any of their songs. If anything, Led Zeppelin are the embodiment of the phrase “If it ain’t broke, don’t fix it”. Hell, not only are their songs not broken, but they could also fix other songs. Okay, I’ll stop trying to come up with vague analogies.

My point is, it’s hard to think that Led Zeppelin would alter their songs in anyway. Though, as you’ll see, if they were to do so, it would sound amazing…

What you’re about to watch is a video in which Led Zeppelin take the stage in 2007 during Celebration Day to perform their usual amazing set list, but when they get to “Stairway To Heaven”, jaws immediately hit the floor.

Not only do Led Zeppelin refine their craft, but they have completely reimagined what is arguably their most iconic song of all time. Don’t believe me? See for yourself!