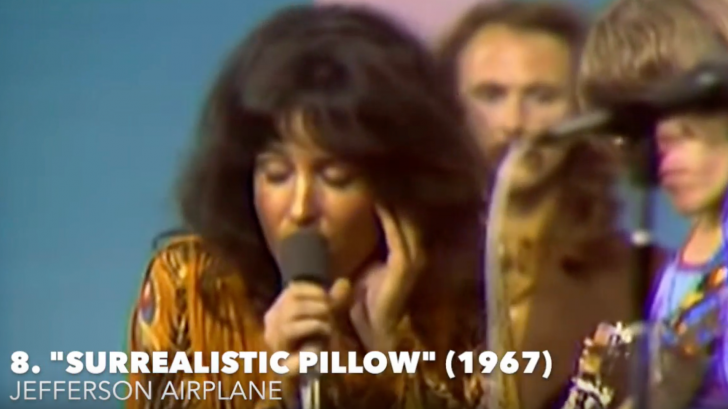 Your Teens Will Thank You

Rock ‘n roll is incomparable to most of today’s music. The classic hits haven’t lost their magic even after all these years – we can’t say the same thing for these bubblegum pop and hiphop songs. And of course, what better way to preserve this legacy than by passing it on to the next generation.

The one great thing about these records are – they’re timeless and people will still remember and talk about them in the next five decades or so. They’ll never grow old and they won’t have an expiry date.

“Look what happened with the rock world. Look where it went. It kind of spun off like a supernova and now there isn’t really much of it at all. You don’t hear anything like the Kinks or the Stones. You won’t hear ‘You Really Got Me.’ Something that when you hear it one time, you go, “f—!” and you know you won’t ever forget it. That kind of era is gone with rock.” – Steven Tyler

From The Who to Jimi Hendrix, these albums are filled with musical gems and epic masterpieces. These are guaranteed to make your teens fall in love with rock ‘n roll because more often than not, they only need that one single record to lure them into the rock world. They’ll be singing your favorite tunes in no time!

Besides, what’s cooler than someone who wears shirts that says AEROSMITH or THE BEATLES? It’s the kid who actually knows those rockers’ music and can sing or play them.

“And the music thing just grew and grew. Finally I said, ‘Right, I’m taking the plunge, it’s music.’ I’m one of those people believes in doing those things which interest you. Music is so interesting, dear.” – Freddie Mercury

The introduction is all it takes. The next thing you know, you’re already raising the next generation of rockstars.